We’re re-opening from the 3rd December 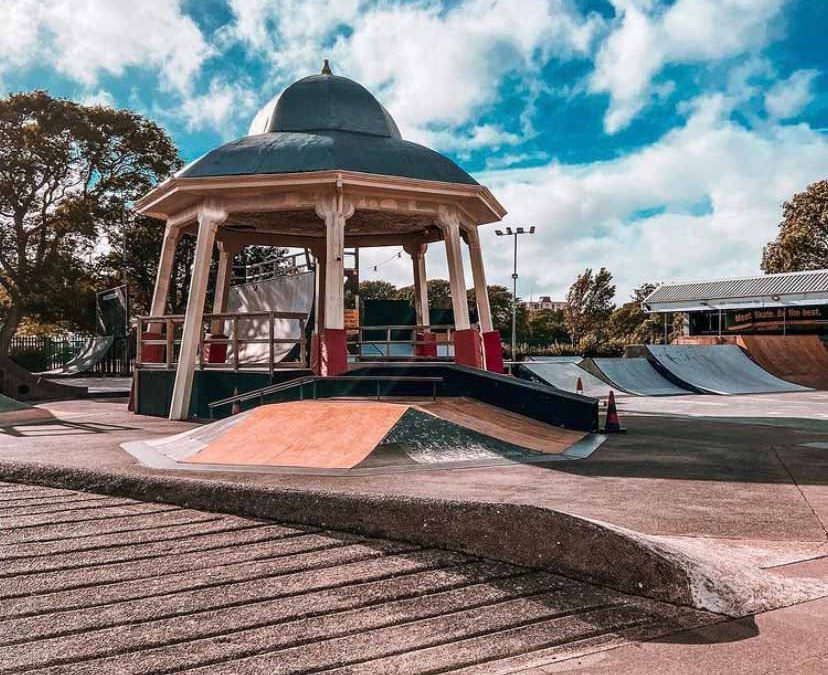 Hello everyone! We are excited to announce our opening day will be Thursday 3rd December here at Southsea Skatepark!!

Our holiday hours will be announced shortly…

Book your session online using the link below. We advise you check the weather before you book this time of year!

Please continue to support us by following the COVID-19 restrictions at the skatepark.

NOTE: We have made a small addition to our previous guidelines, we ask when you enter the skatepark –
unless you are medically exempt or under 12, please respect our staff and other users by wearing a mask or a face covering and sanitise your hands when entering the skatepark or any indoor facilities at the stations provided.

All sessions are open to all sports as dry days are a rarity this time of year. We can’t wait to see you soon at Southsea Skatepark!

Thank you!
– The Southsea Skatepark team