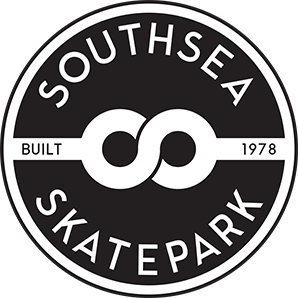 We’re possibly the oldest and most iconic Skatepark in the UK – and in 2018 celebrated our 40th birthday!

We open all year round and welcome everyone from beginners to pros.

The park is operated by a charity and all our income goes to keeping the park running and improving. Donations are very gratefully received and we also welcome offers of sponsorship.

#update Wednesday 20th October: we got three hours in, the forecast rain has arrived. Bike night is now cancelled. We shall try again tomorrow.

Click HERE for full details of opening times and prices…

Reminder: Children under 8 must be accompanied by a responsible adult at all times!

For the latest confirmed details, see our Events page…

For over ten years now, Southsea Skatepark has been run as a charity.

Click here to find out more about the Southsea Skatepark Trust 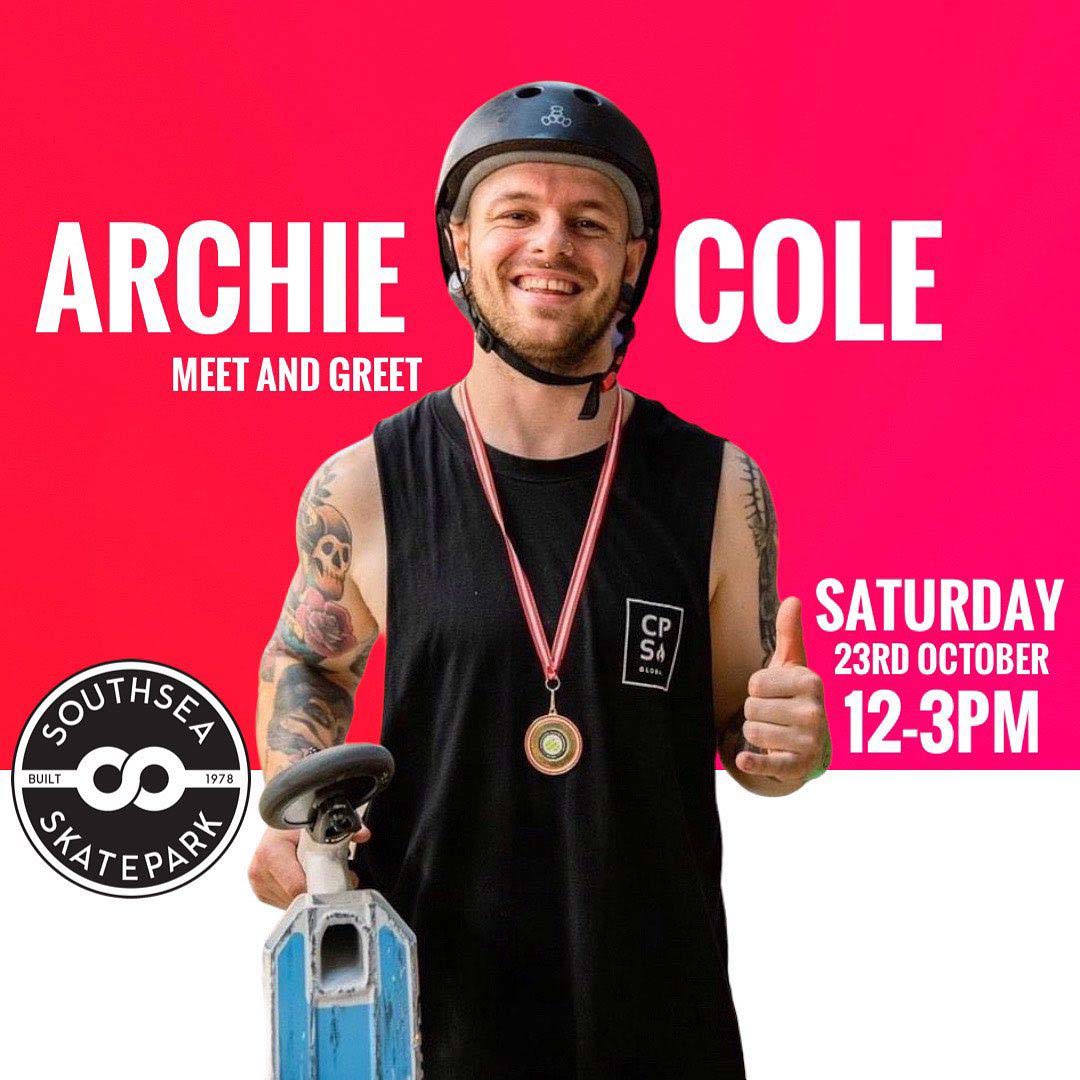 Archie Cole will be joining us at Southsea Skatepark for a ‘meet and greet’ on Saturday 23rd October from 12.00 to 3.00pm. 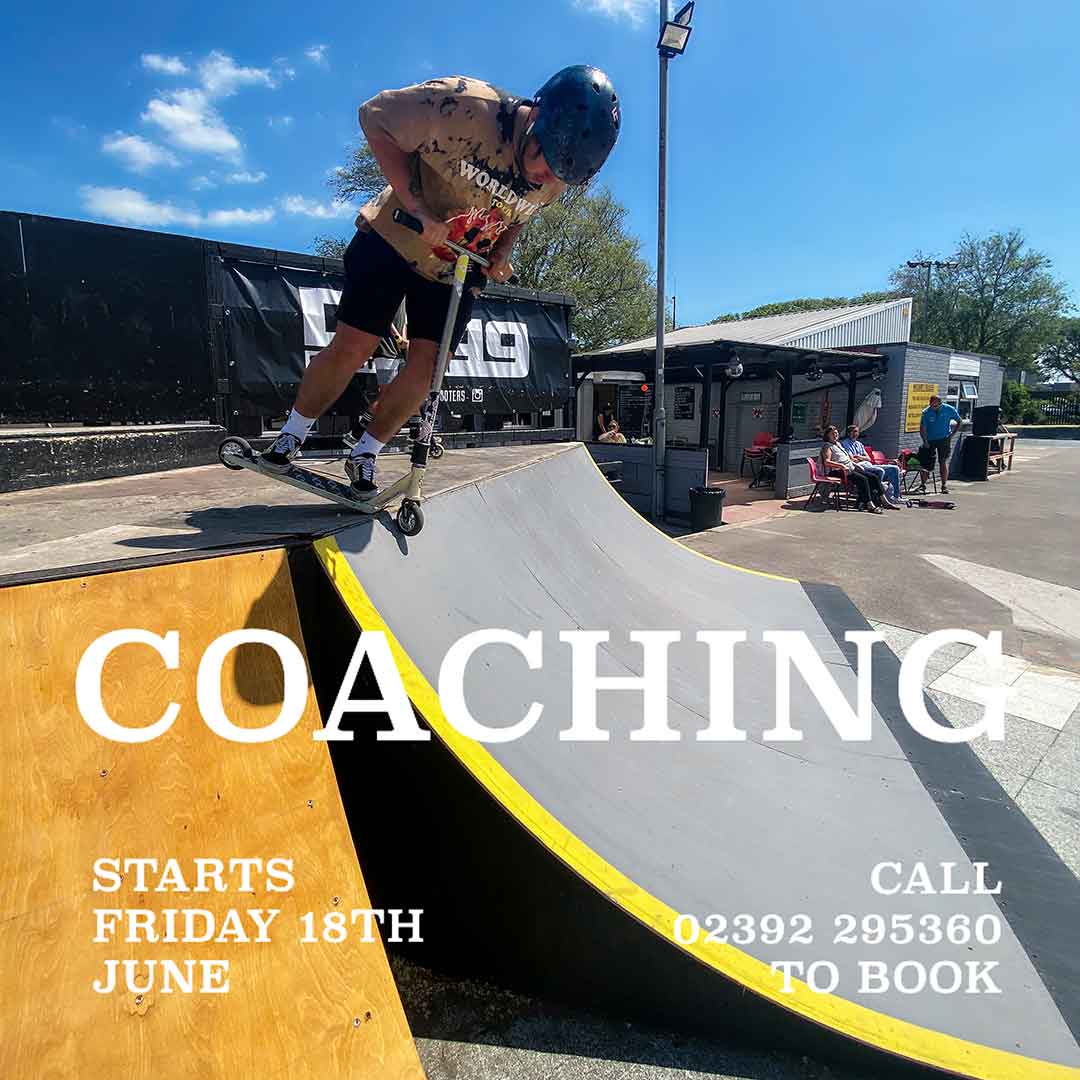 We are relaunching our Coaching programme on Friday 18th June!

#update Wednesday 20th October: after a lot of rain we are pretty much almost all dry. Couple of areas will be barriered off. Open session 4-6 followed by bike night 6:15 9:15pm. Skate park store and @cafeonthecommon open. #southsea #southsea78 #southseavibes #southseaskatepark ...

Good morning Southsea! We are open despite having the Great South Run on the seafront today, but you can only enter the Skatepark by using the Pyramids gate. Weather is great for riding/skating today, not too hot nor cold. Sessions today are 10-12 mini wheelers, then 12.15-3.15 and 3.30-6.30!
See you all down and enjoy your weekend 😍🛹

#update Saturday 16th October: as forecast its a wet start to the weekend. Mini Wheelers is cancelled this morning. Skatepark store open this morning, updates from 11:30. #southsea #southseaskatepark #southsea78 #southseavibes ...

Please note: The information we collect helps us when applying for funding to improve the park and it’s facilities.