We’ll be adding full details for all of our 2022 events as soon as they’ve been confirmed, so… Keep watching this space! 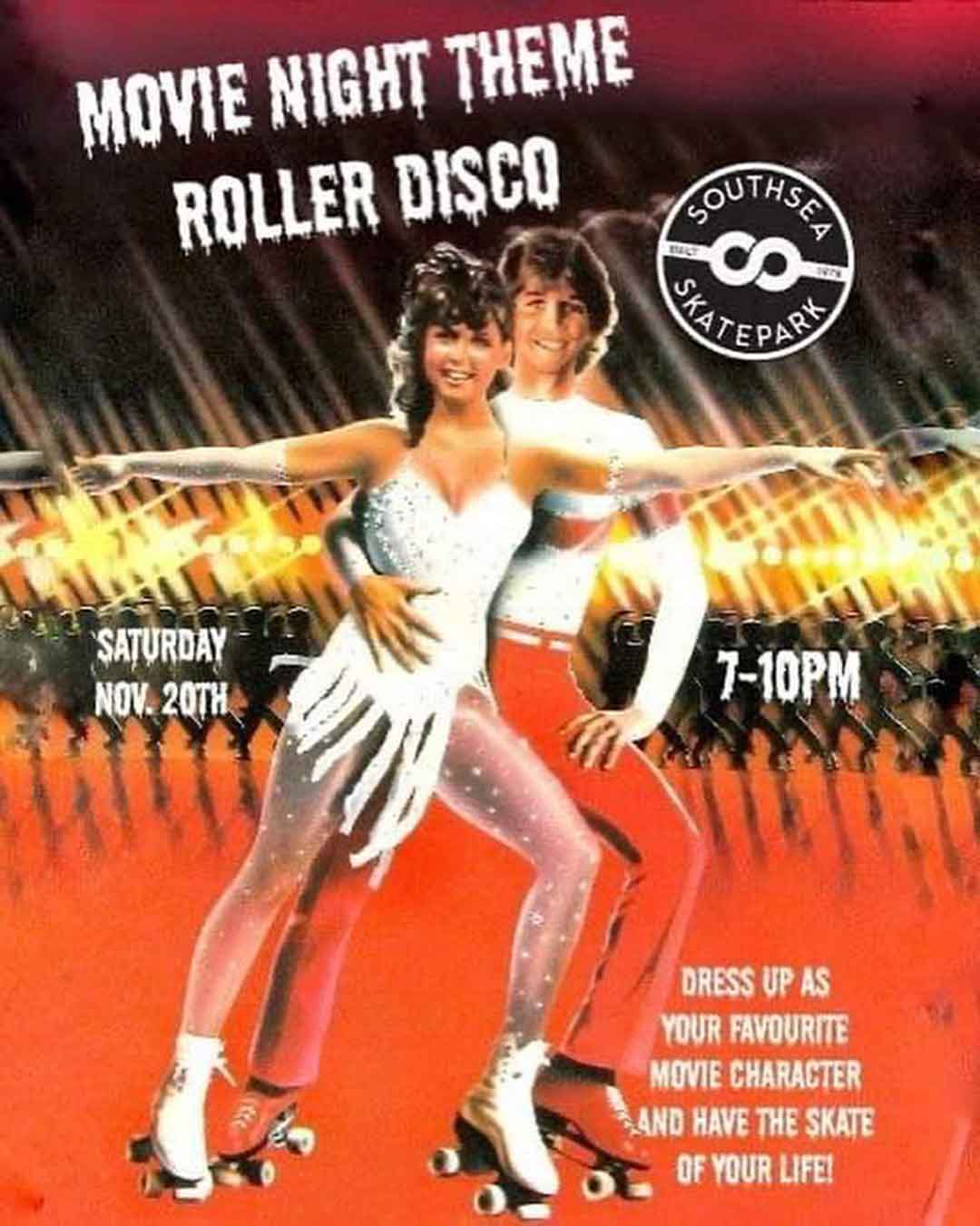 Dress up as your favourite movie character and have the skate of your life!

Join us for some spooky fancy dress fun at the Skatepark – with music from DJ Bones! 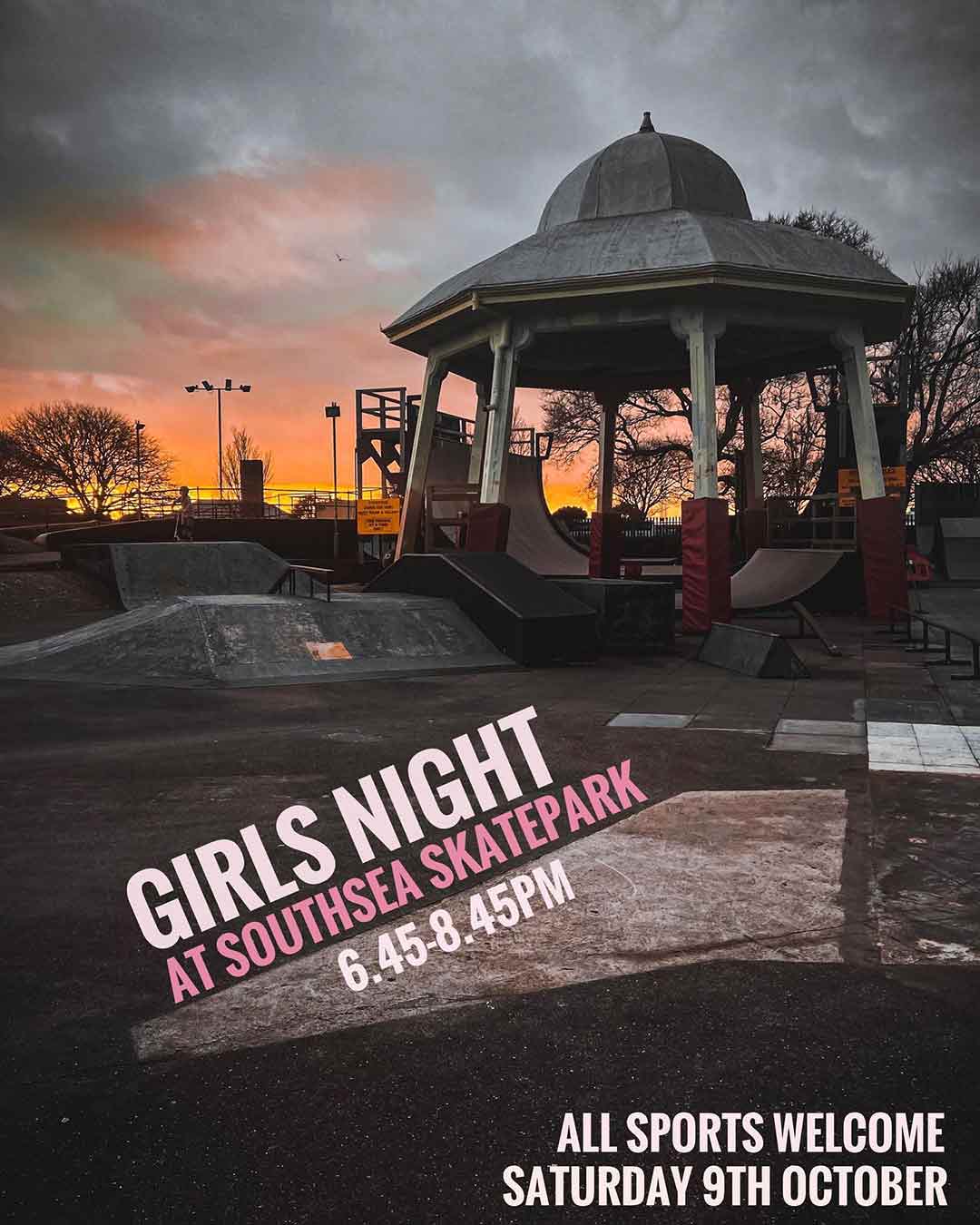 Girls only night at Southsea Skatepark.
All ages, all sports welcome! 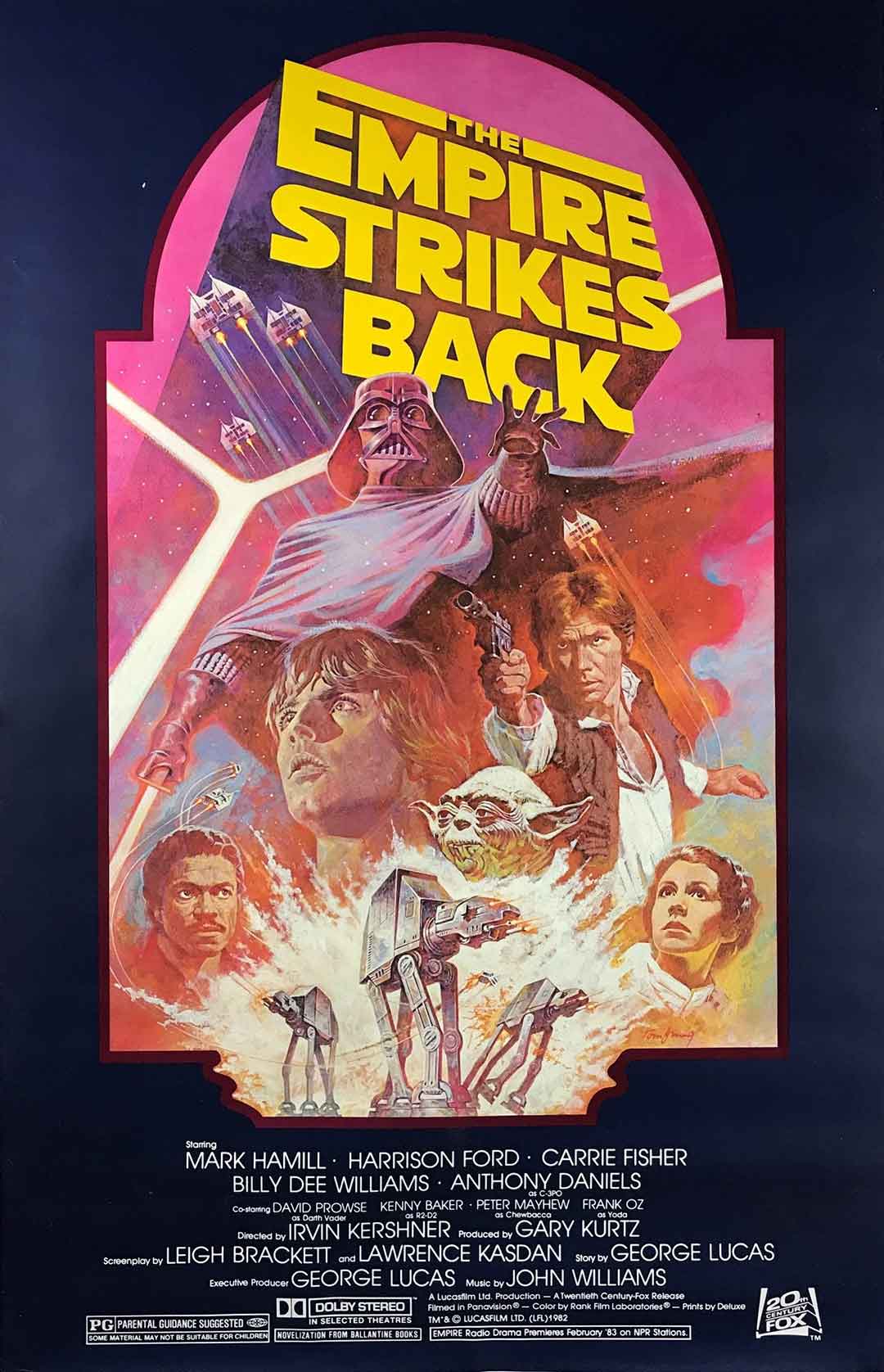 The Big Screen is coming to Southsea Skatepark!

Saturday 5th June – The Cockleshell Heroes
1954 | Cert: U | 97 mins
A special D-Day screening of a film that was made in Portsmouth

For more details of the screenings and to buy tickets, please visit the Portsmouth Film Society website (or email them directly via [email protected]).

Shut Up and Skate – Cancelled

Unfortunately, we’ve had to cancel this year’s Shut Up and Skate event (25th July).

The Vert Series have been forced to cut back on the number of events they will be running this year – which includes Shut Up and Skate at Southsea Skatepark.

They have said they will be back next year though!